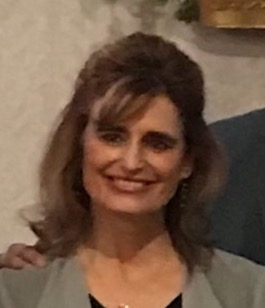 Joan is a Special Education teacher for K-2 students who have social, emotional and behavioral needs. She began her quest to save lives in 2006 when her son, Mike suffered a sudden cardiac arrest. Joan has served as a volunteer and spokesperson for the American Heart Association. In 2007 Joan spoke to the Wallingford Board of Education and successfully got AEDs placed in all of the schools in Wallingford and also made Wallingford a “HEARTsafe Community.” She has also lobbied for laws to be passed in Connecticut. In 2009, Governor Rell signed a bill into law mandating that all schools and public places have an AED. Joan has traveled to Washington, D.C. to participate in the American Heart Association’s Congressional Heart and Stroke Lobby Day. In addition, Joan has participated in multiple heart walks and fundraising events for the American Heart Association. Joan has made it her lifelong quest to spread awareness about this insidious silent killer.